Coasts and estuaries are dynamic areas and of great economic and environmental importance and are the final recipient of much of the pollution carried by rivers. They are also affected by pollution which occurs at sea and from our beaches.

Coastal areas are used for fishing, aquaculture, mineral extraction, industrial development, energy generation, tourism and recreation, and for waste disposal. They are also important for protecting the land from the influence of the sea.

An estuary is a partially enclosed area of water on the coast where saltwater from the sea mixes with fresh water from rivers and streams. The movement of tides causes coastal areas and estuaries to be either under water or exposed to the air at different times of the day. These characteristics create an environment which is different from both the freshwater river and the sea. These areas are known as transitional waters. 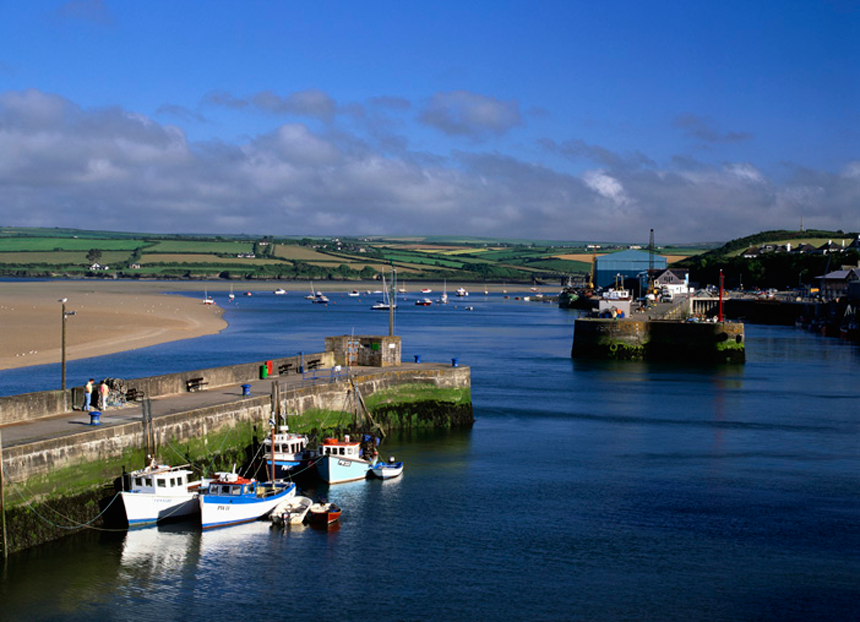 Why are Coasts and Estuaries important?

Estuaries are among the most biologically productive ecosystems on earth. More than two-thirds of the fish and shellfish consumed by humans spend some part of their lives in estuaries.

These ecosystems also provide many other important ecological functions, including acting as filters for terrestrial pollutants and providing protection from flooding.

They also have economic importance as tourist destinations and shipping routes. Millions of people visit the coast each year to boat, swim, bird watch and fish.

The vast majority of goods imported and exported by the UK are transported by sea.

This Information Note provides an introduction to the key issues associated with the management of this environment. A selection of website links has been provided to guide readers to relevant organisations and initiatives.

Conservation of Coastal and Marine Environment

The current main priority is to develop common standards for monitoring the habitat condition of the four coastal Priority Habitats specified within the UK Biodiversity Action Plan.

The 'UK Post-2010ﾠBiodiversity Framework', published in July 2012, has now succeeded the UK BAP.

The UK BAP lists of priority species and habitats remain, however, important and valuable reference sources.

The Coastal Priority Habitats are:

European Directive 92/43/EEC on the conservation of natural habitats and of wild fauna and flora (Habitats Directive) is designed to protect the most valuable parts of Europe’s natural heritage. To achieve this, it has identified 189 habitat types and 788 species known as Annex I habitats and Annex II species which require special conservation measures to be taken by Member States. A selection of these habitats and species are given priority status in the Directive because they are considered to be particularly vulnerable and are mainly, or exclusively, found within the European Union.

Areas which match with the specifications in Annexes I or II are designated as Special Areas of Conservation (SACs).  Read more about SAC designation at:

The Habitats Directive complements the Birds Directive, Council Directive 79/409/EEC on the conservation of wild birds, which requires Member States to protect rare or vulnerable bird species through designating Special Protection Areas (SPAs). Together, the terrestrial and marine SPAs and SACs are intended to form a coherent ecological network of sites of European importance, referred to as Natura 2000.

About 25 different types of coastal habitats have been identified as requiring protection as Special Areas of Conservation. These are listed and described on the following website: