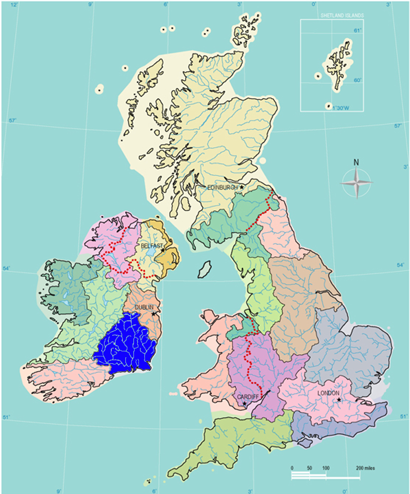 The River Basin Management Plan for the South Eastern River Basin District (2009 – 2015), incorporating amendments of the Minister for the Environment, Heritage, and Local Government, was published on 6th July 2010 and is now available on the above site.

The draft plan was published on 22 December 2008 and there were also Environmental reports and the Habitats Directive Article 6 Assessment document. Public consultation ran until 22 June 2009.