Water supply and sewage treatment for the whole of Scotland is provided by Scottish Water, which was formed in April 2002 following the merger of the three former water authorities covering the East, West and North of Scotland. See Scottish Water’s website for more information at:

Scotland is water-rich in terms of annual rainfall and surface water resources such as lochs and large rivers. However, only a small proportion of these resources have been harnessed for public water supply, with annual demand being equivalent to less than 1% of annual rainfall. The majority of the population is in the central lowlands stretching from Ayrshire across Glasgow, Edinburgh and Fife to Dundee, and this is where the largest sources have been required, while most of the rainfall and the largest lochs are in the north and west.

At the start of April 2006, Scottish Water had 568 operational sources. These are:

The majority of the river and burn sources are small, supplying localised communities, but there are a number of larger rivers on the east coast which are major sources supplying a wider area. The larger reservoirs are all in the south of Scotland supplying the major cities of Edinburgh, Glasgow, and Dundee and across the central lowlands, but there are some smaller supply reservoirs further north.

Lochs are a major resource in the north and west of Scotland, but none of the lochs on the east side of the country are used for water supply. Springs are used as sources across Scotland for small communities but less so in the southwest. Water supply from boreholes occurs throughout the country and is being used increasingly to replace surface sources where these are of lower quality.

The main abstracting sectors are energy generation, using water for cooling, and water supply, both domestic and as part of a production process. These same two sectors are also major impounders although for different purposes; energy is generated through hydropower and water is stored in reservoirs (other examples of impoundment include flood defence and canals).

Over 90% of clean water used by households is discharged to mains sewers and many other water uses are non-consumptive with water being returned in an altered state and used to dilute pollution or to dissipate heat. The most significant sectors for point source pollution, after sewage and refuse disposal, are fish farming, and manufacturing.

Harbours, canals, flood defence, river straightening and alteration through towns are all examples of engineering activity.

This report is available on the SEPA website:
(http://www.sepa.org.uk/media/37271/economic-analysis_water-use_scotland.pdf)

The DWQR is the independent regulator of drinking water for Scotland. The Water Industry (Scotland) Act 2002 (The Act) established in statute the post of Drinking Water Quality Regulator, who is appointed by Scottish Ministers.

DWQR regulates Scottish Water, which is the sole supplier of drinking water for domestic customers from public supplies in Scotland, supplying 97% of the population. The remainder of water is taken from private water supplies which are the responsibility of owners and users. The monitoring and enforcement of drinking water quality standards in private supplies is the responsibility of local authorities. DWQR has a supervisory role in overseeing the activities of local authorities in the fulfilment of their duties.

Further information can be obtained from (http://dwqr.scot/)

The Water Industry Commission for Scotland is Scottish Water’s independent economic regulator. It sets limits on water charges. In addition to regulating costs and performance it deals with investment and asset management, licensing, competition and customer services, and corporate affairs.

Further information can be obtained from: (http://www.watercommission.co.uk/)

SPSO has taken over the complaints handling function of Waterwatch Scotland which closed on 15 August 2011 as a result of the Public Services Reform (Scotland) Act 2010.

Representing the interests of water consumers in Scotland, Consumer Futures is the voice for water customers in Scotland. At the heart of their concerns is the need to achieve good governance, effective regulation and fair charging.

Further information can be obtained from: (http://www.sepa.org.uk)

For the state of Scotland’s air, land and water environments see:

The State of the Environment report is published through Scotland's Environment Web; The site provides descriptions of the state of Scotland's environment and key messages that highlight progress in protecting it.

For a summary of the state of Scotland’s water environment in 2016 see:

Scottish Natural Heritage’s task is to secure the conservation and enhancement of Scotland's unique and precious natural heritage - the wildlife, the habitats and the landscapes - which have evolved in Scotland through the long partnership between people and nature.

Further information can be obtained from: (https://www.nature.scot) 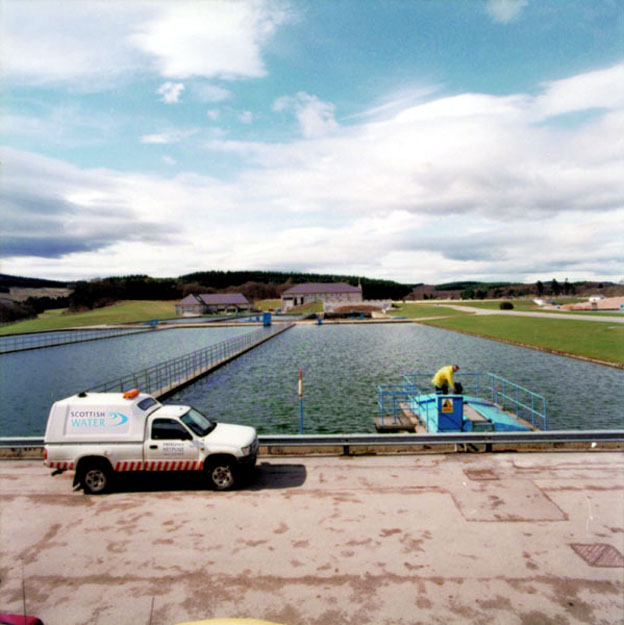 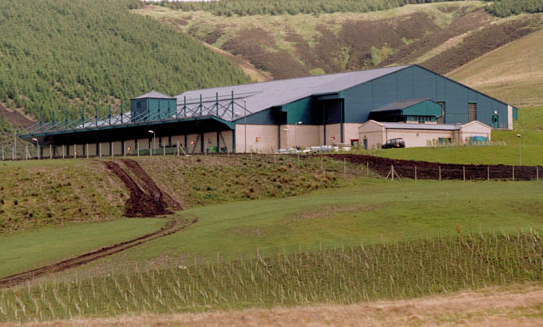