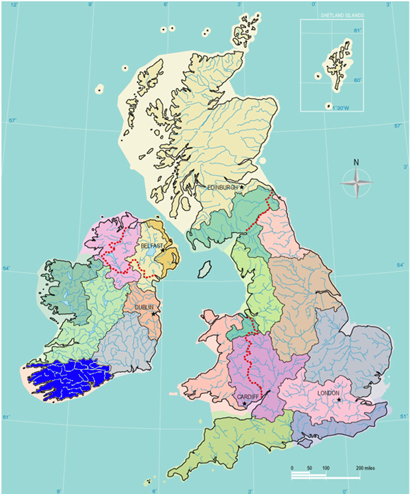 The draft plan was published on 22 December 2008 and there were also Environmental reports and the Habitats Directive Article 6 Assessment document. Public consultation ran until 22 June 2009 and the RBMP was published 6 July 2010.